Please complete Handicap League result sheet for every match and forward to growgolf@gngu.co.za 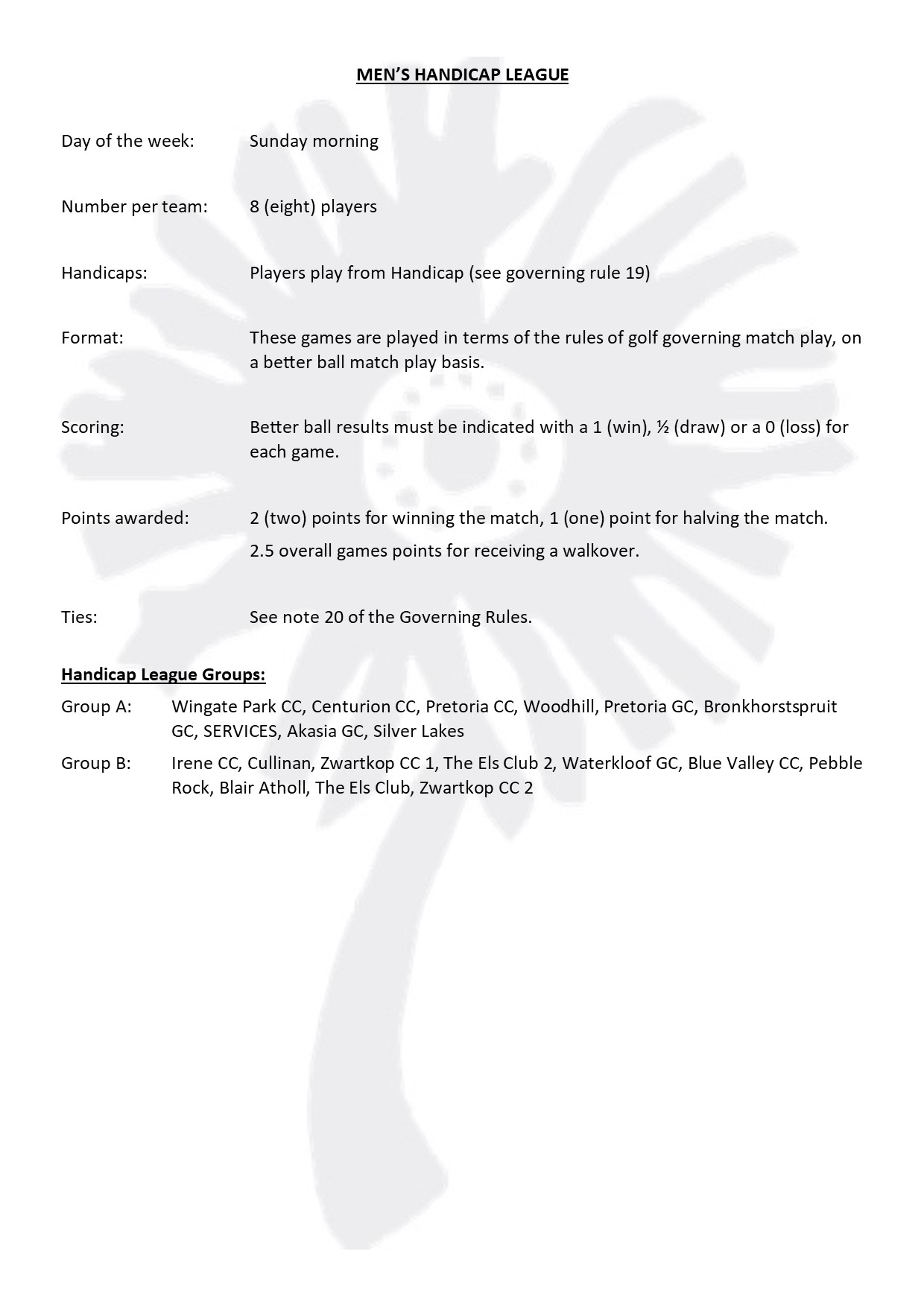 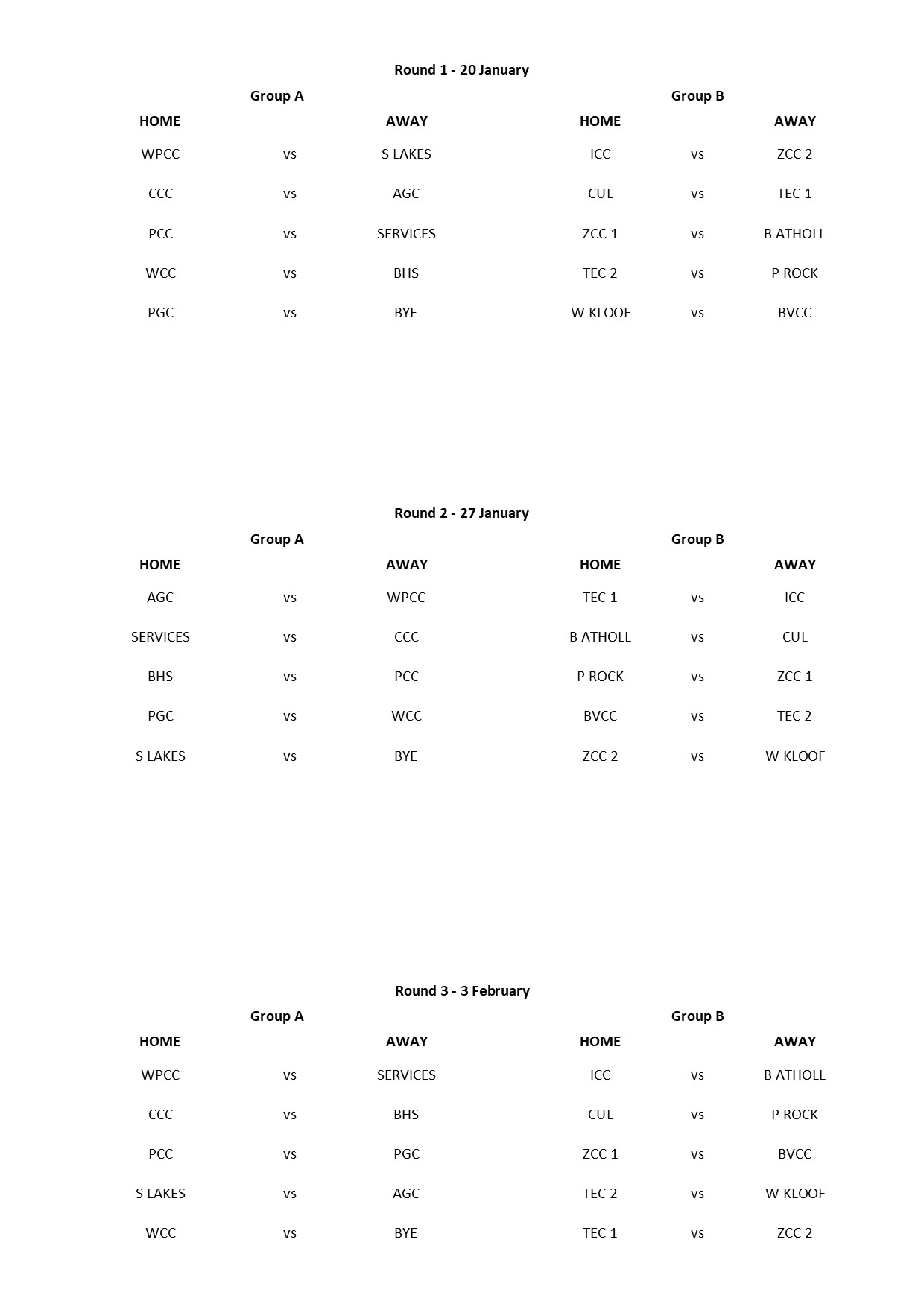 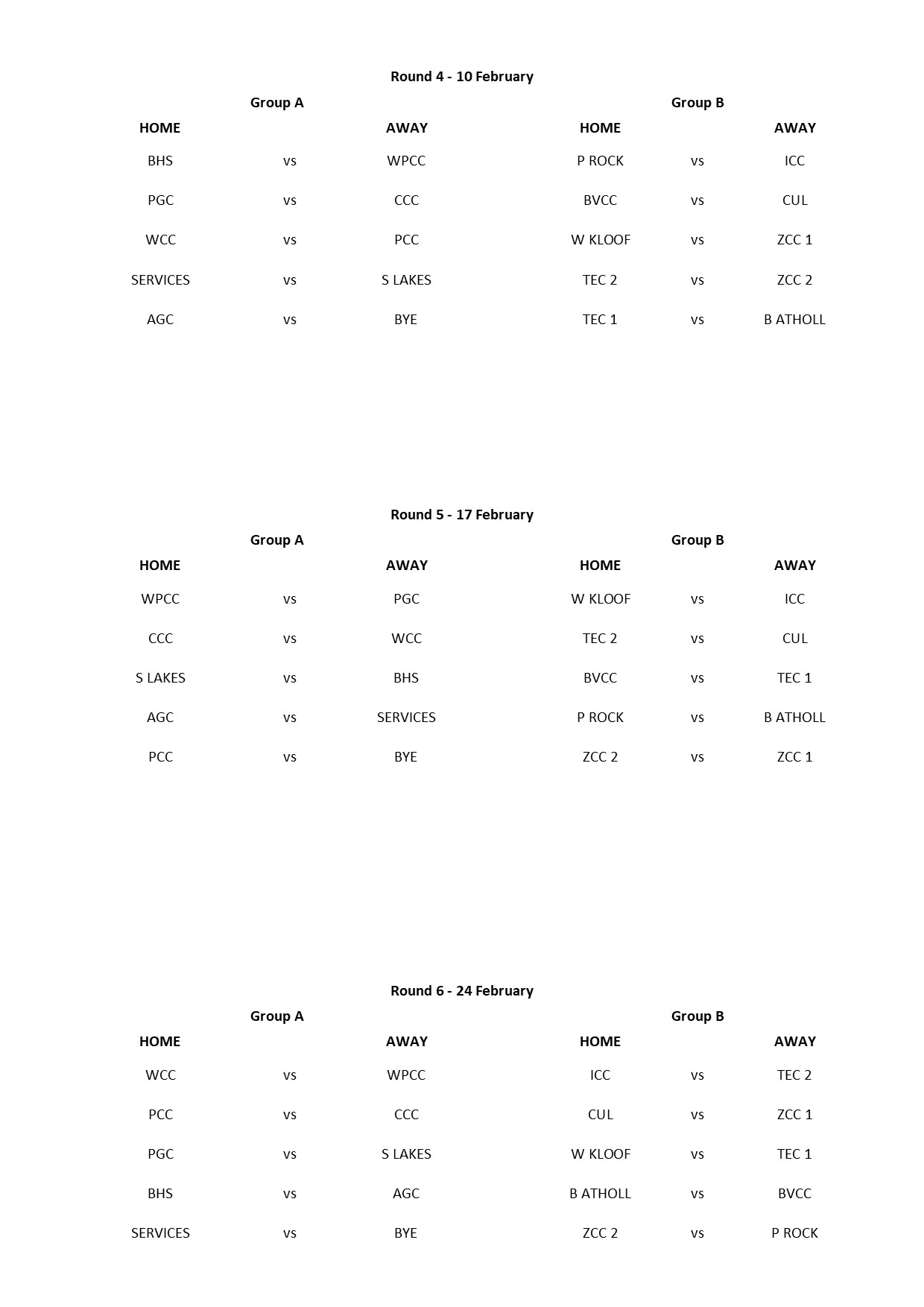 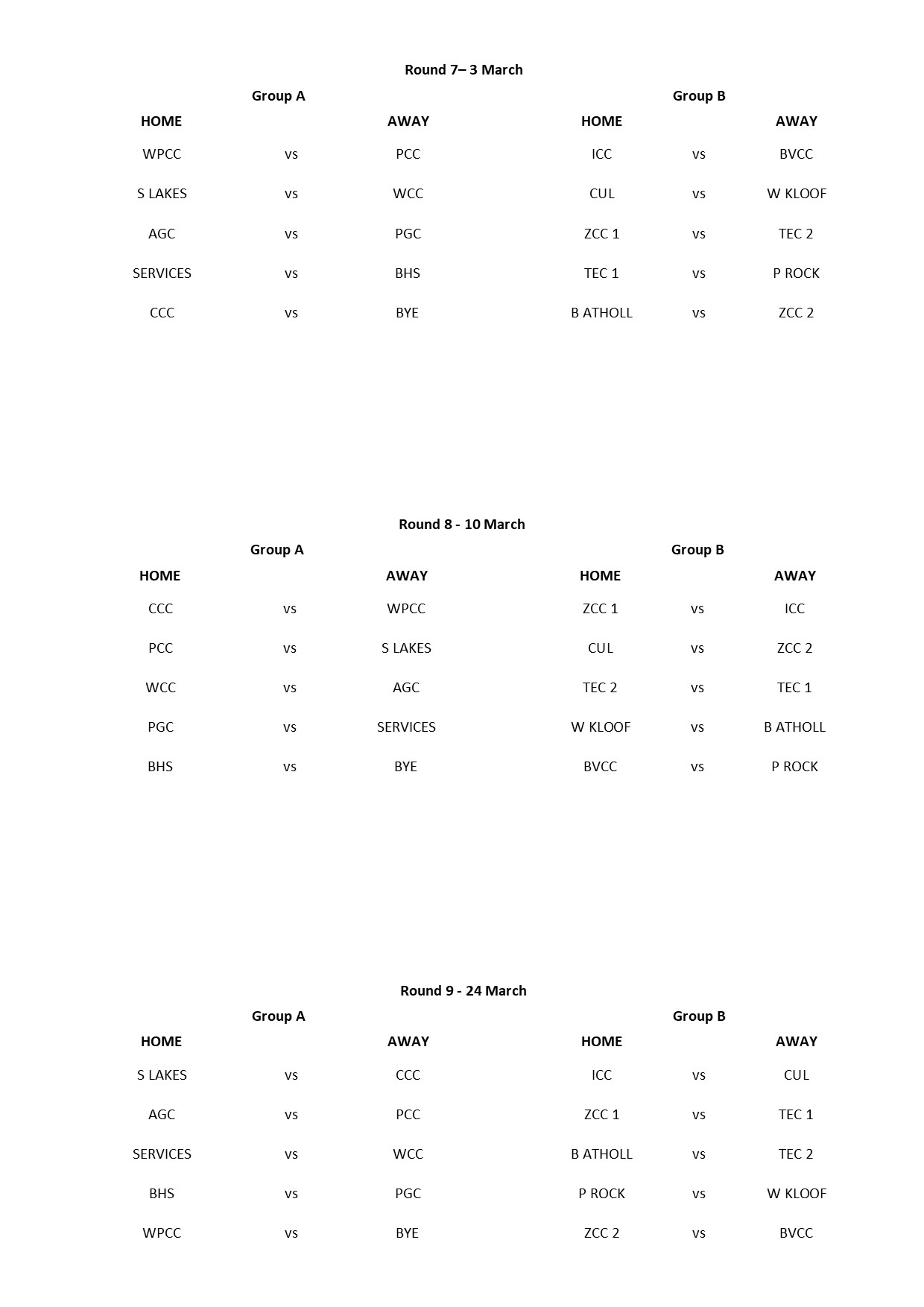 21. Winner of Group: The team with the highest number of points after the completion of all the matches shall be declared the winner. In the event of a tie the result between the two teams against one another will determine the winner.  If the team’s result against one another is tied, the team with highest overall games points for the season will be the winner.  If this is still tied, the result of the number one players against each another, and if halved, the number two players, etc., shall be the decider.

Should more than two teams’ points be tied after all the league matches are completed, the team with the highest overall game count will be declared the winner. 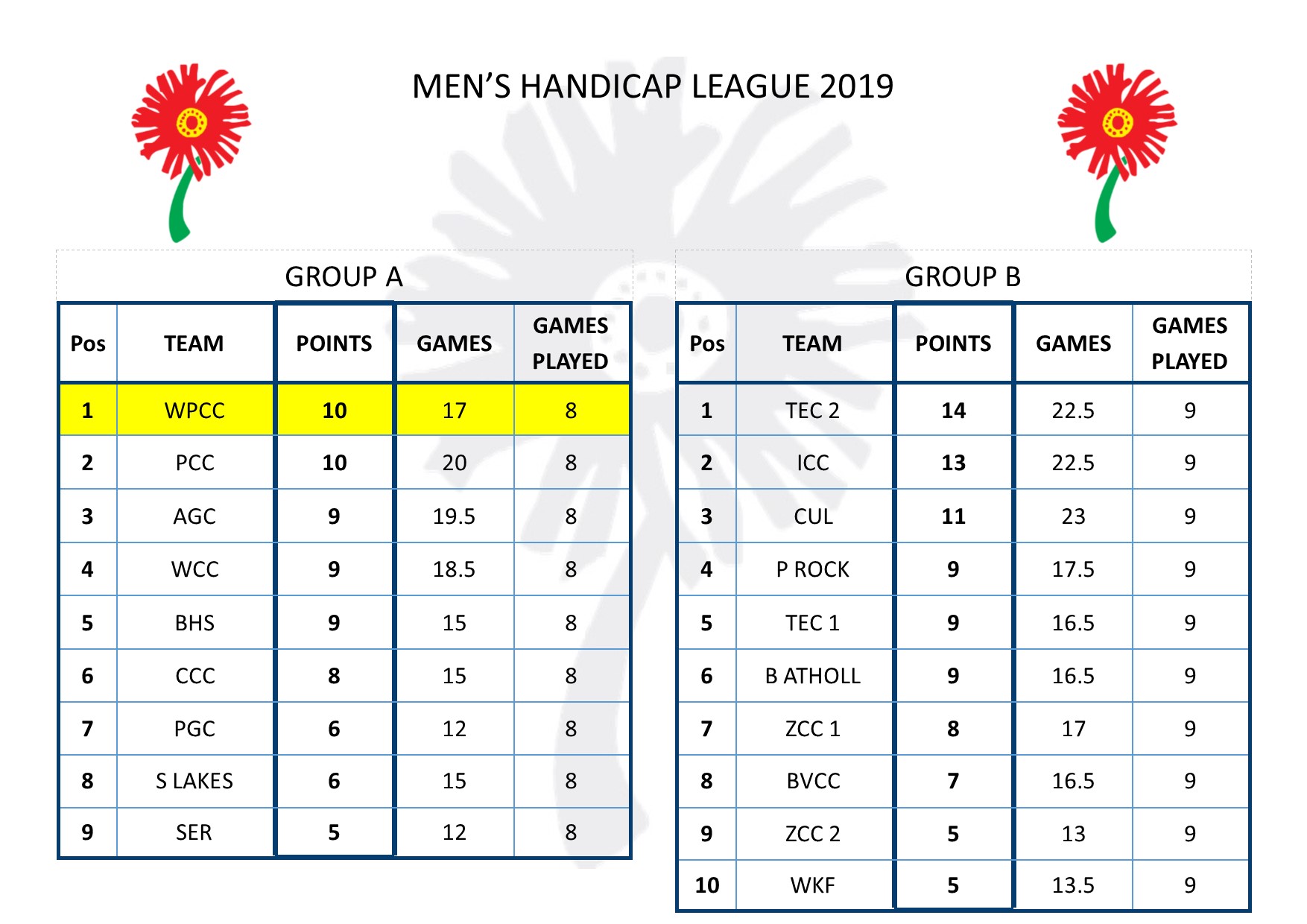 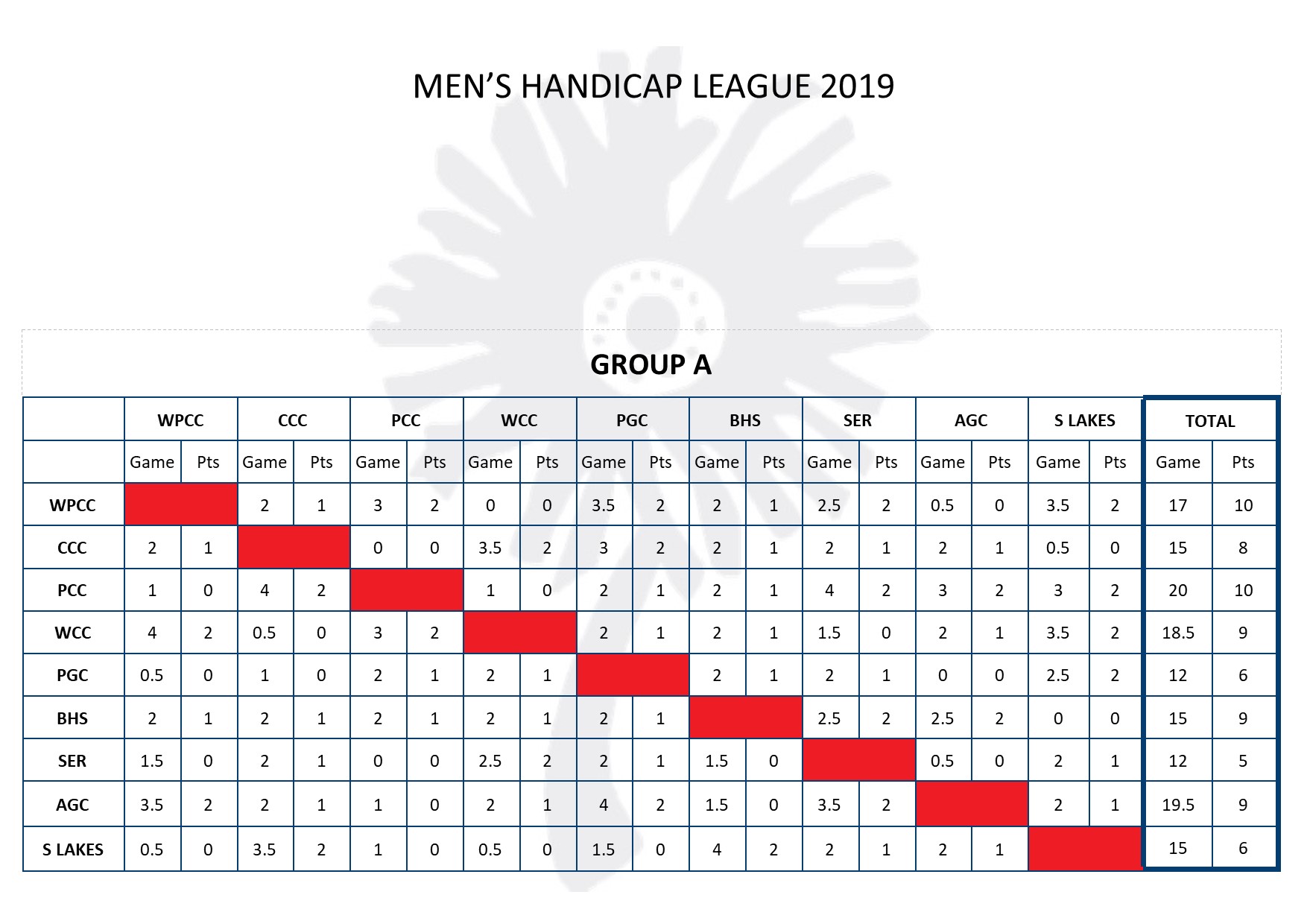 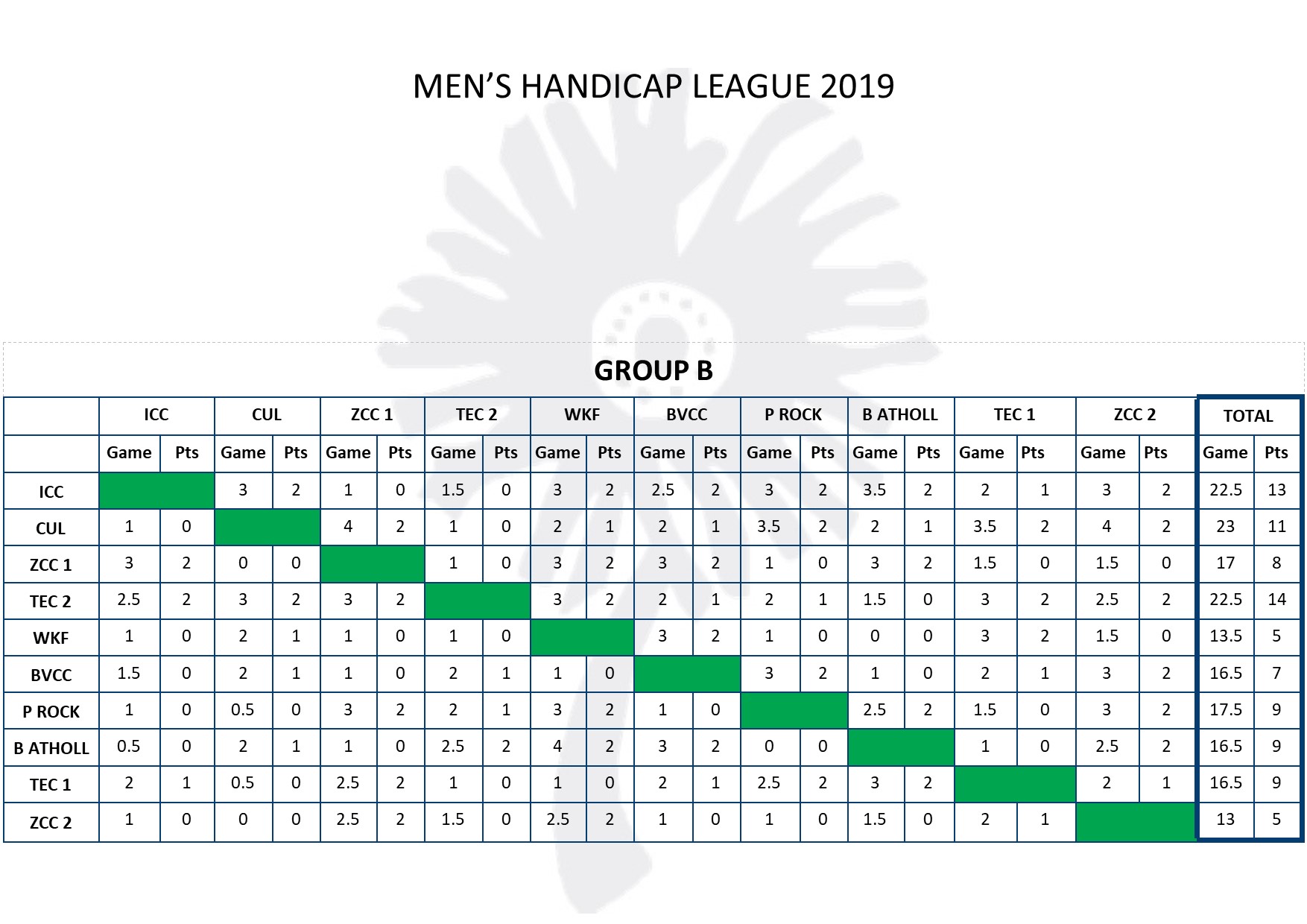